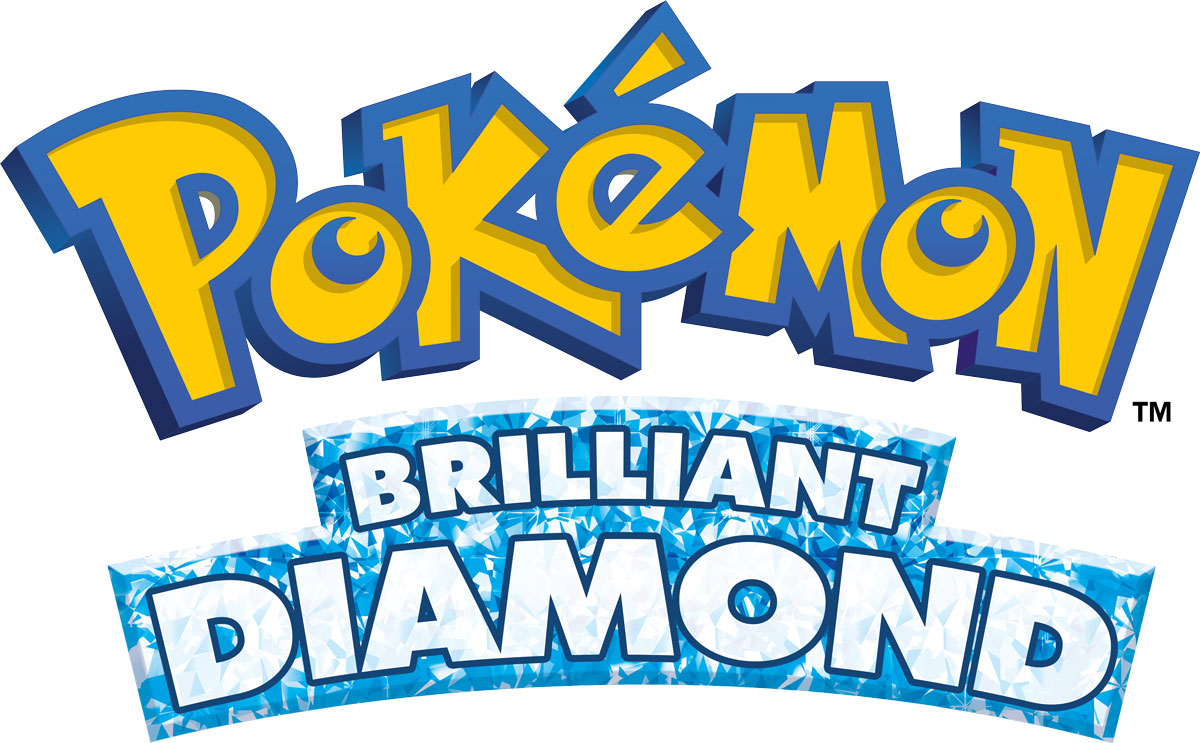 In one of the most anticipated announcements in the history of the Pokémon franchise, three new games set in the Sinnoh region have just been announced during the Pokémon Presents video presentation for Pokémon Day 2021.
Read more 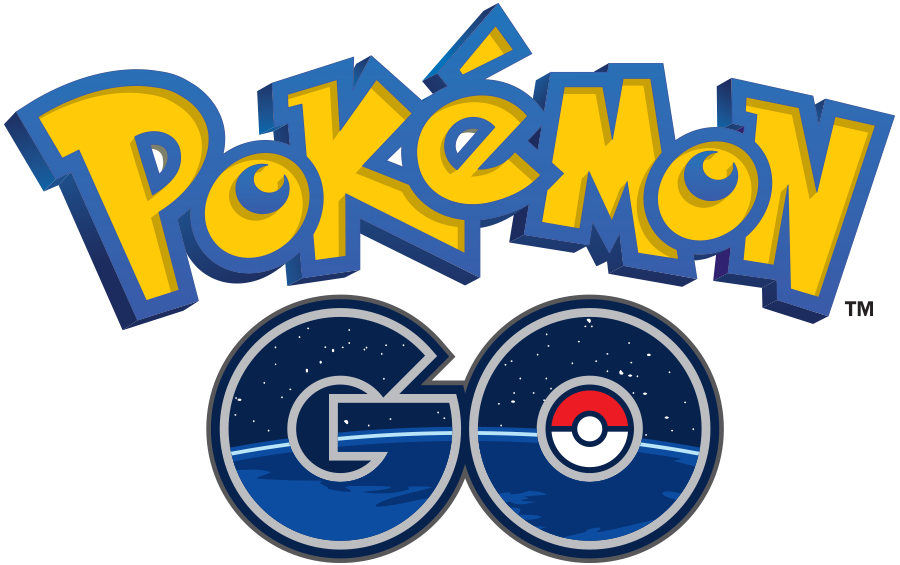 Cheating, in one form or another, has been been endemic in Pokémon GO ever since the global phenomenon first hit the streets in 2016. Many players may have seen initial efforts at things like location spoofing as simple time saves and effectively non-issues, or even outright required for play for some players with disibilities or living in remote locations with few PokéStops. From these relatively innocent beginning however, we've seen growing examples of more flagrant, outright cheating spurred by desires for an unfair advantage over other players, such as save game editing and bots, spurred several waves of bans from Niantic.
Read more 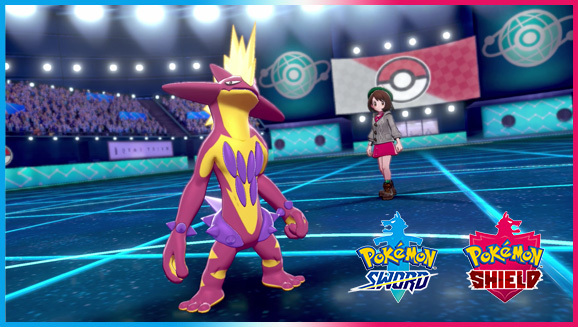 As a tie-in with the western release of the Shining Fates Pokémon TCG expansion, Shiny Toxtricity are for a limited time being distributed to players in select countries through codes available in retail stores. The distribution is on right now, and will continue through to March 18th.
Read more 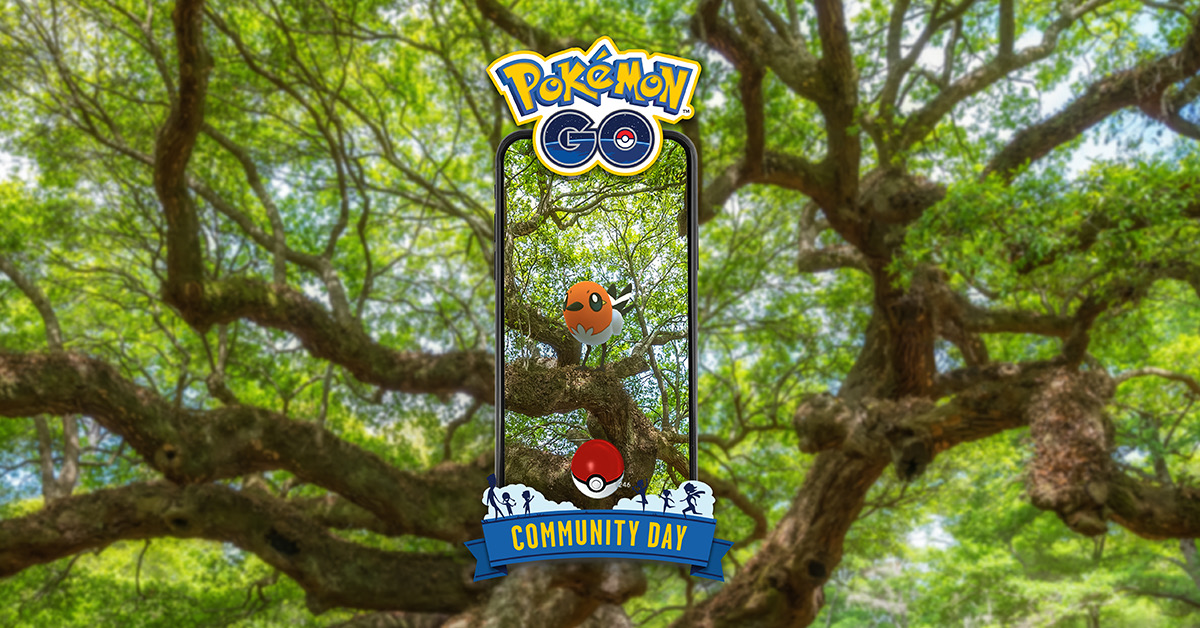 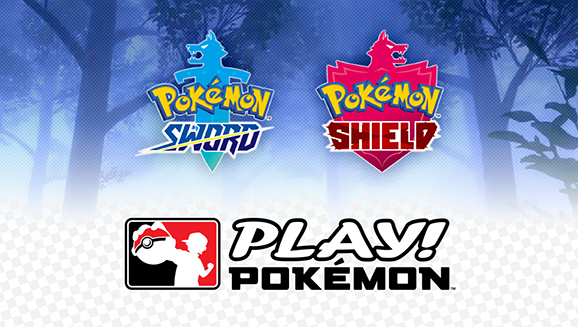 The Pokémon Company International (TPCi) has released the new ruleset for competitive battles. These Series 9 rules will be standard for all competitions, including Ranked Battles, Players Cup events, and the Championship series, taking effect as of May 1st, 2021. These Series 9 rules are the same as the Series 7 rules, where "restricted" Pokémon (most Legendary Pokémon and all Mythical Pokémon) were not permitted to battle.
Read more 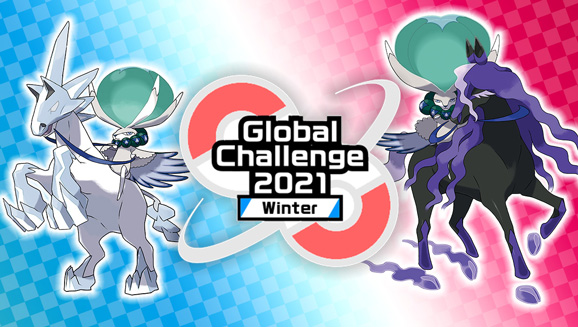 Pokémon announces events and collaborations for week leading up to Pokémon Day on February 27th.

The Pokémon Company International has revealed their plans for a range of events and activities for this year's Pokémon Day on February 27th, and for the week leading up to the day.
Read more

Citing guidelines set by the World Health Organization, Centers of Disease Control and Prevention, and other national health authorities, The Pokémon Company International (TPCi) have announced they will be pushing the 2020 Pokémon World Championships back to 2022. The event will still be hosted in London, UK as originally planned.
Read more

It's seemingly taken about four months for anyone outside Japan to really take notice (to be fair, it was 2020), but Ambrella, the Japanese-based developers of a number of Pokémon spin-off titles, was fully merged into Creatures, Inc. on October 16th, 2020.
Read more 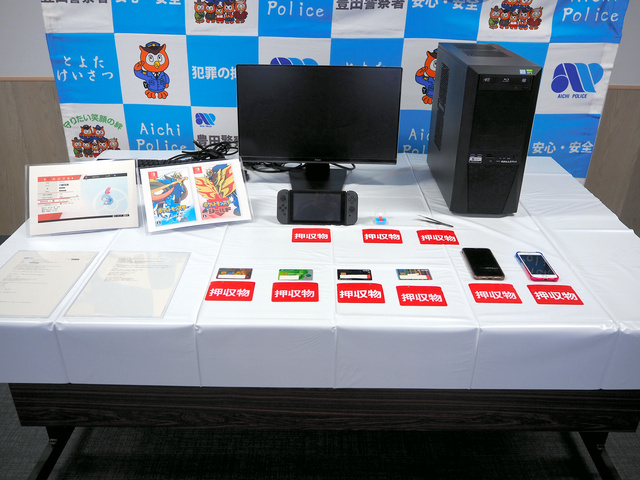 According to several reports in the Japanese media, Kawamatsu Kazuki, a 23 year-old unemployed Japanese man from the Minami ward of Nagoya, was recently arrested under Japan’s Unfair Competition Prevention Act for alledgedly generating and selling hacked Pokémon in Pokémon Sword and Shield, including both shiny Pokémon and Pokémon intended for competitive play. Under Japanese law, it is an offense to offer services to bypass technical limitation measures in software, including modifying the save data of video games.
Read more 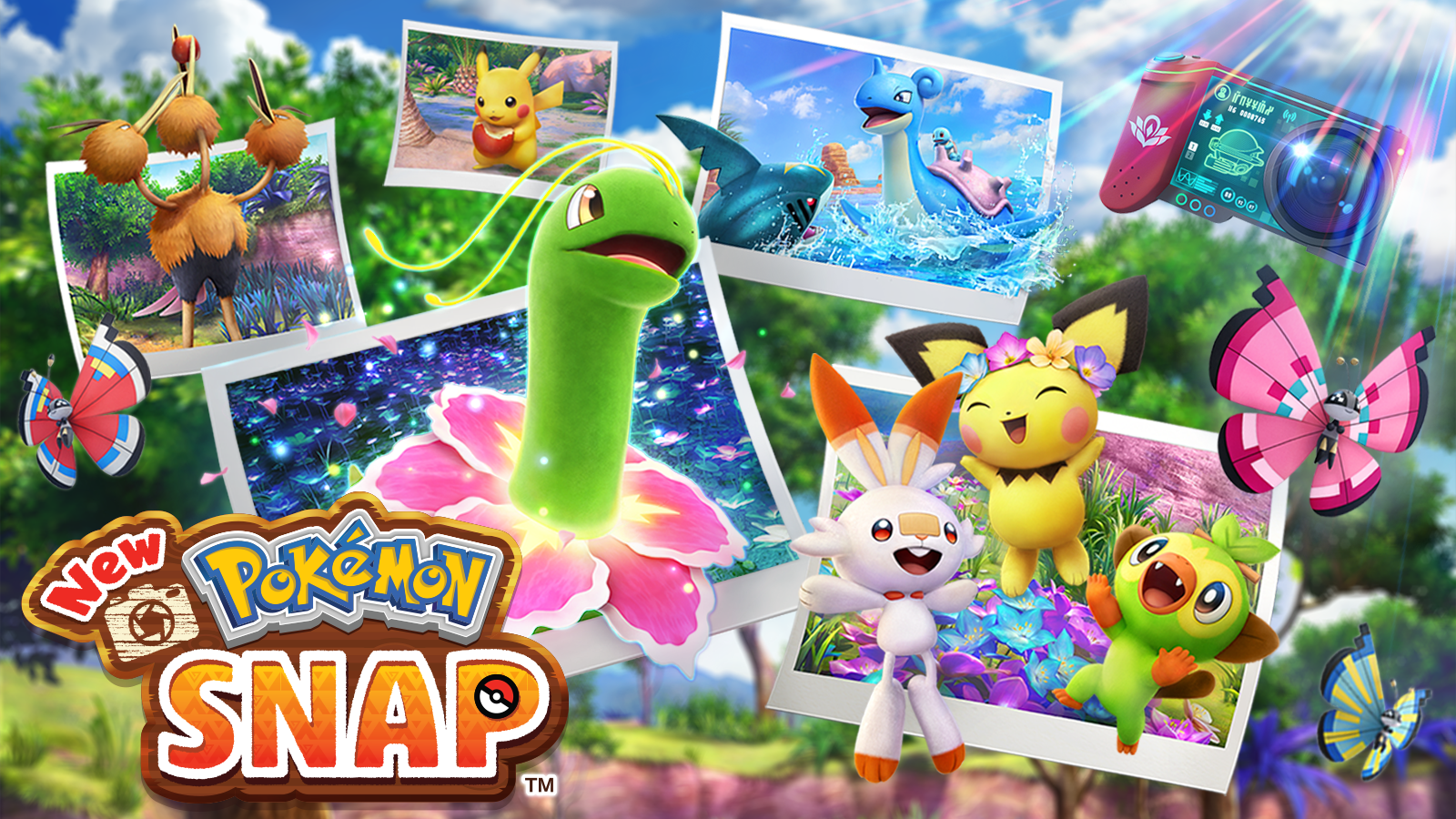 The Pokémon Company International has announced that New Pokémon Snap will launch worldwide on April 30. Digital pre-orders for the game are now available via Nintendo eShop.
Read more 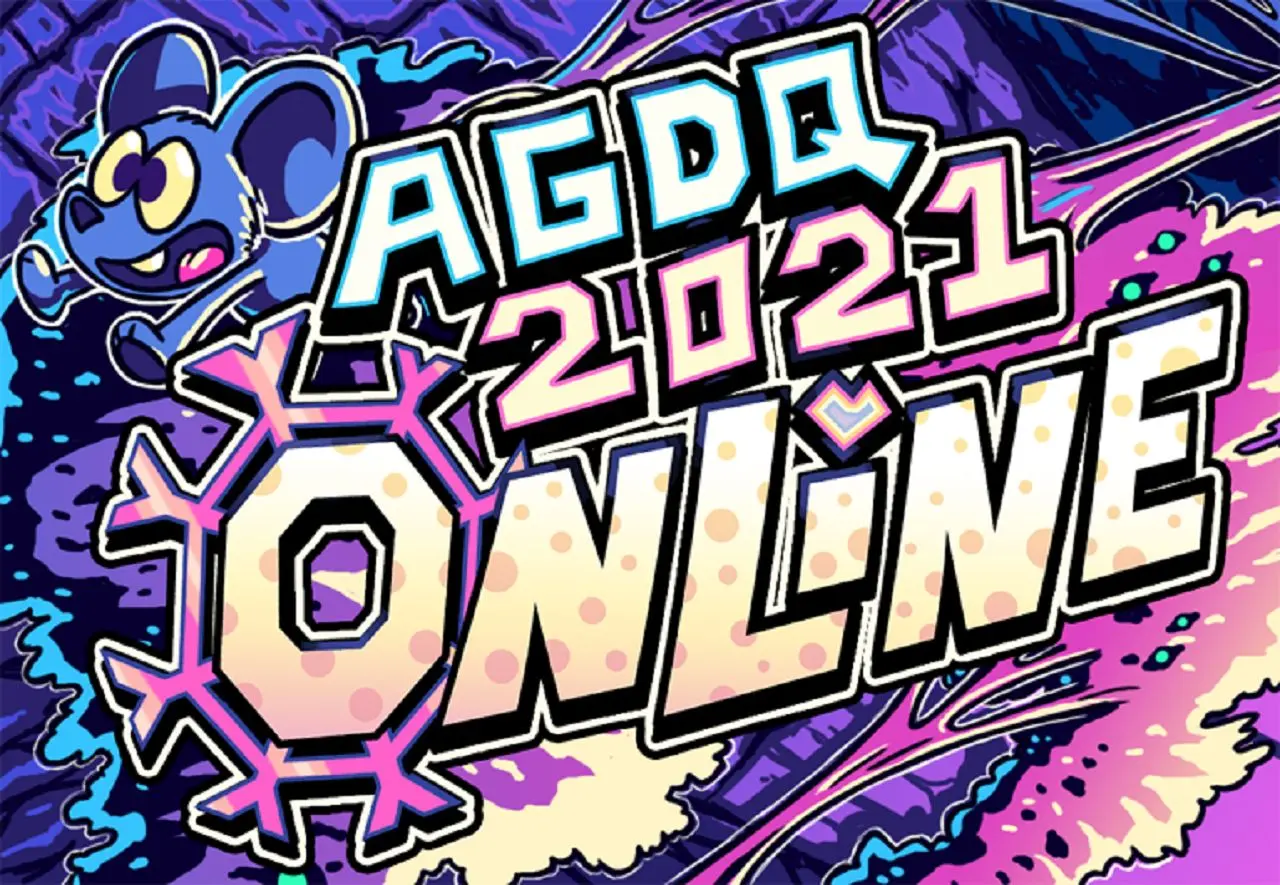 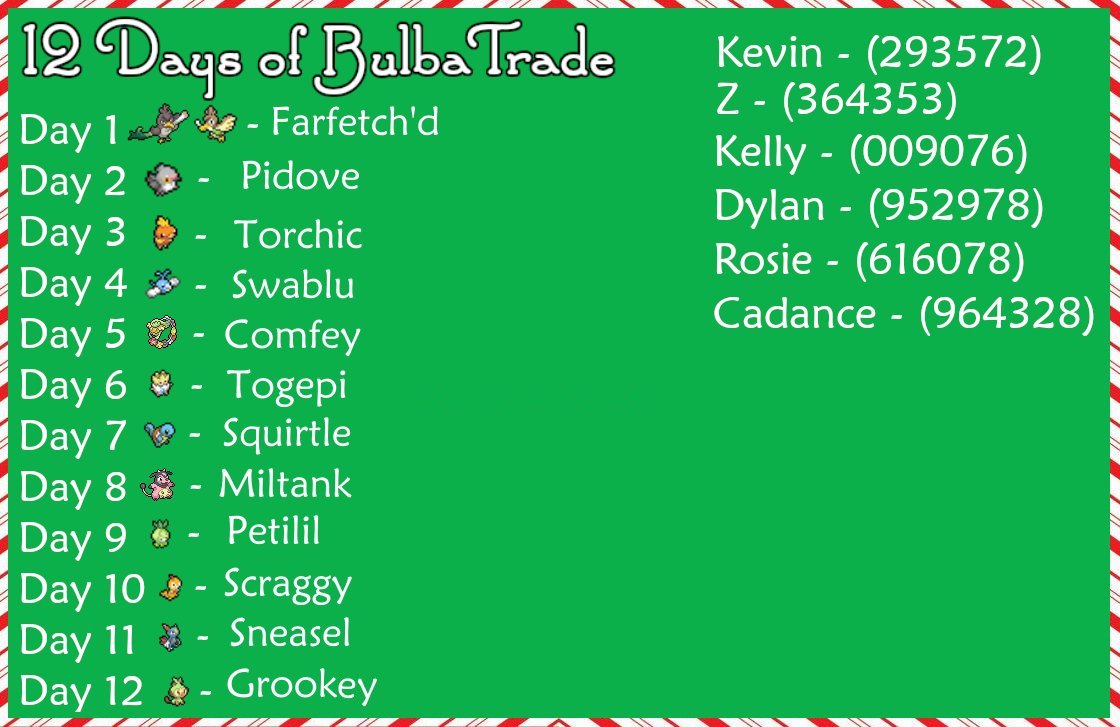 As part of our holiday celebrations, our @BulbaTrade team will once more be running a #12DaysofBulba Trade giveaway. The giveaway period this year is running from December 13th to December 24th. To have a chance at getting one of these Pokémon, deposit a Corvisquire named "12DaysBulba" on the GTS to the team can locate you and trade them over.
Read more

On September 29, 2020, the Official Pokémon YouTube channel premiered a video showcasing various new features coming in the Crown Tundra expansion of the Pokémon Sword and Pokémon Shield games. As was announced earlier, the Crown Tundra, like its predecessor, the Isle of Armor, will be introducing 100 more Pokémon not in the original version into the game, including many Legendary Pokémon from previous installments (while some legendary Pokémon, such as Mewtwo, Reshiram, Zekrom, Solgaleo, and Lunala, were already coded into the game from the start, they needed to be transferred from past games in order to be available in Sword and Shield). Articuno, Zapdos, and Moltres are even set to receive regional variants.

At the Crown Tundra, the player will meet Peony, who will place them in charge of his team as his expedition chief. In a mode called Dynamax Adventures, the player can explore caves with teams of other players using rental Pokémon to encounter and catch Legendary Pokémon...
Read more

The Pokémon Players Cup II online tournaments for VGC and TCG have been announced to take place from September to December 2020. There will be no Pokkén Tournament DX tournament for the Pokémon Players Cup II. Players who participate in the first qualifying events for VGC and TCG can become eligible to compete in the Region Qualifiers by earning a high enough rank at the end of the first qualifying competitions.

Pokémon Masters EX Hashtag Ought to be Capitalized

Pokémon Masters, the latest mobile game, has received some tune-ups lately. With the addition of Eggs, new Sync Pairs, and new Story Events, it was only fitting that the game's name was adjusted to reflect the additions: Pokémon Masters EX.

Naturally, in this age of social media, the official Pokémon Masters EX Twitter created a hashtag in their August 25th post announcing the change. This was posted in conjunction with a poll asking followers to vote for which Sync Pair should be boosted to a Rank Six.

At this point it should be noted that, while the official account started the hashtag, they did so with proper capitalization. Some fans, however, did not. And quickly took notice.
Read more

Pokémon Masters has received a major update for its first anniversary celebration. As part of the update, the game's name has been changed to Pokémon Masters EX and DeNA have released a new 3D animated trailer.

The open world of the game