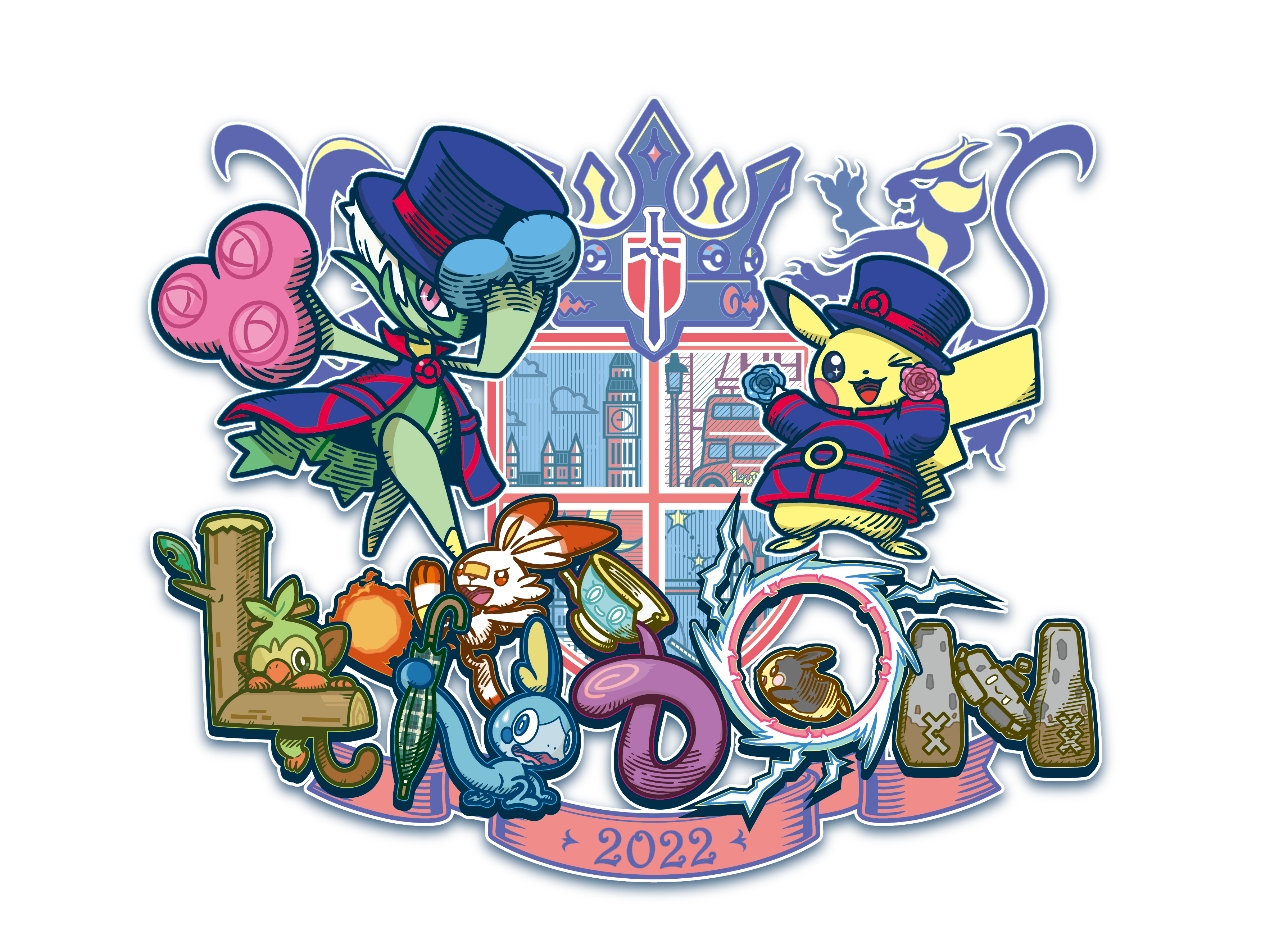 ExCeL London, the venue for the 2022 Pokémon World Championships, has released details on several side events that fans attending the World Championships as spectators will be able to enjoy. Many of these activities appear to be particularly geared towards younger fans, and to older fans who may be bringing their children along with them to the event.

Firstly, an outdoor Pokémon Worlds Square will be held, offering a variety of mini-activities including a meet-and-greet with Pikachu and Eevee, Pokémon face painting, and a chance for fans to make their own Pokémon card. Fans will also be able to participate in a Pokémon GO Scavenger Hunt, with the opportunity to win an (unspecified) range of prizes.

In the Play Lab, fans with less experience with the games can learn how to play the Pokémon TCG, and receive a deck of their own to take home with them. Fans will also have the chance to play demos of Pokémon video games.