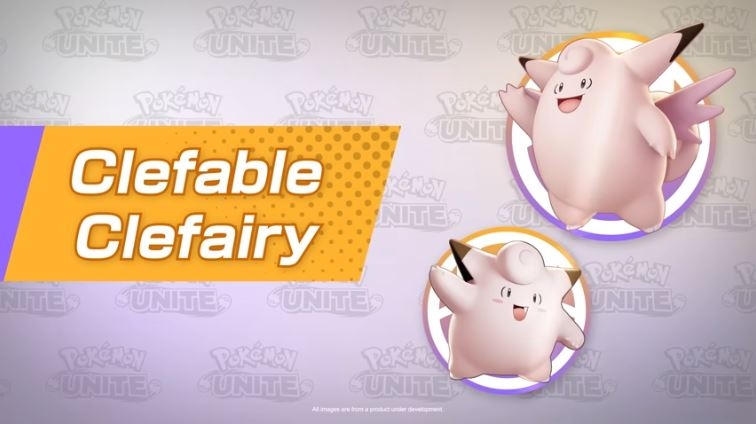 Pokémon UNITE's official social media accounts have announced that the Fairy Pokémon Clefairy and Clefable will be joining the game's roster from October 13th. While their Character Spotlight trailer does not explicitly state their Battle Style, Clefairy and Clefable were a Support Pokémon during the original closed beta. It is believed they will primarily focus on healing other team members, while operating at melee range.

Pokémon UNITE's roster has expanded substantially since the game was release in July 2021, with four new Pokémon having already been added to the game since July 21st, with another two scheduled by the end of this month, all as part of the game's 1st anniversary celebrations. The addition of Clefairy and Clefable will bring the total number of playable Pokémon (treating each evolution line as a single Pokémon) up to 43.

JN127: Go and Aceburn! The Place of Beginnings!!

Rate the video game music above

Your favorite and least favorite designs from each generation?