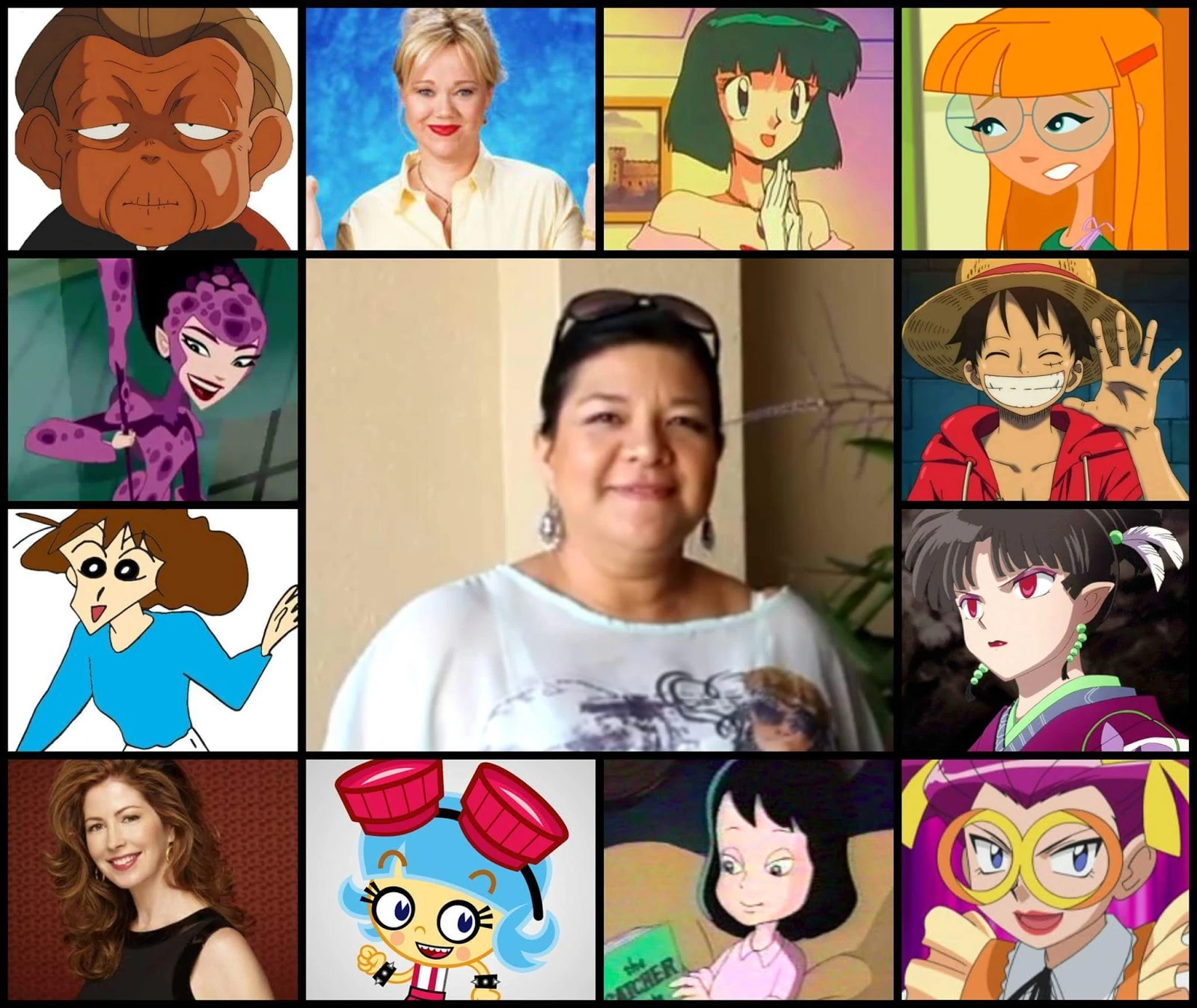 Diana Pérez, the Mexican voice actor who played Jessie for more than 20 years in the Latin American Spanish dub of the Pokémon Anime, passed away last week at the age of 51 after being hospitalized for kidney failure. Diana had also been the dubbing director for the series since Pokémon the Series: XY.

Diana's passing was announced on Facebook last week by her colleague, the voice actor Juan Carrelero. Though unconfirmed, some Spanish language sources have suggested her health complications were a result of COVID-19.

Diana was a prolific voice actor, having been responsible for more than a hundred iconic characters from anime, western cartoons, and live action TV series and movies. In addition to her work on Pokémon, Diana was best known among anime fans for her roles as Luffy in One Piece, and as Kagura in Inuyasha.

"What do the two above have in common?" Game

Give the Avatar/User Above a Gift!