Version 1.2.0 update for Pokémon Scarlet and Violet announced for late February - to include both bug fixes and new functionality 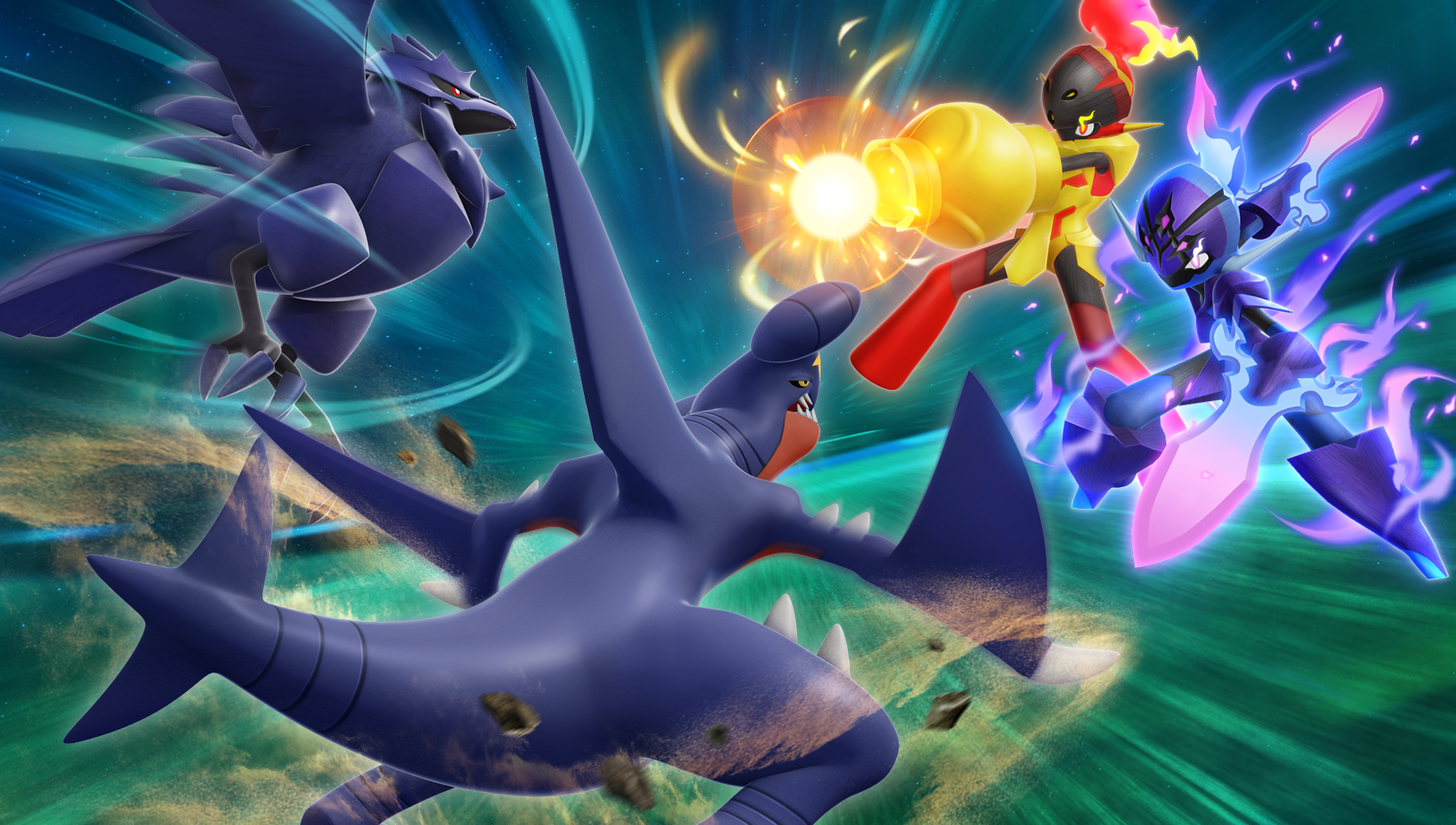 A press release issued at the same time as the premiere of the Pokémon 1008 Encounters video on Pokémon's official YouTube channels in English and Japanese has confirmed that Pokémon Scarlet and Violet will be receiving an update to Version 1.2.0 in late February. This update is promised to include both bug fixes and new functionality, though no specifics as to what these will involve have been given as of yet.

Ask the poster below a question