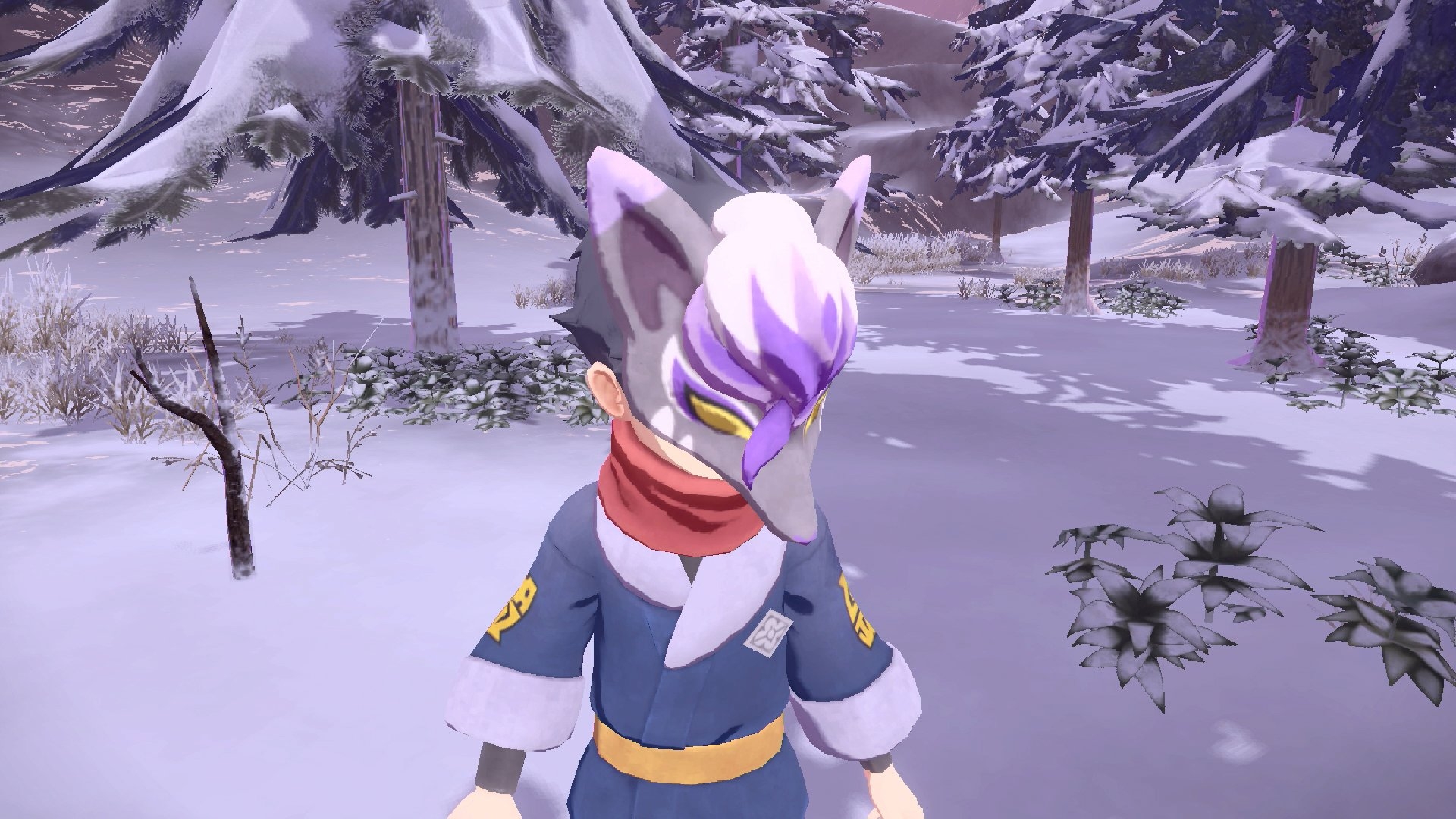 The official Japanese Pokémon website and the official Play! Pokémon Twitter account have announced a new distribution for Pokémon Legends: Arceus. Players can receive a Shiny Baneful Fox Mask, based on the one that Alec wears in the Pokémon: Hisuian Snow animated short, by selecting "Get via internet" from the Mystery Gift feature. This distribution will end in a little under one year's time, on June 1st, 2023, at 5am PDT.