On the Origin of Species: Bidoof and Bibarel

The Bidoof line is known throughout the Pokémon community as the ideal "HM slave", especially in the Sinnoh region. While Bidoof can only learn Cut (HM01) and Rock Smash (HM06), Bibarel can learn Cut (HM01), Surf (HM03), Strength (HM04), Whirlpool (HM05), Rock Smash (HM06), Waterfall (HM07) and Rock Climb (HM08), as well as Dive on some occasion, thanks to the change from a pure Normal-type to a dual Normal- and Water-types. These cute yet versatile Pokémon abound in Sinnoh, Unova, Kalos, and Alola - but what are their real-world inspirations? 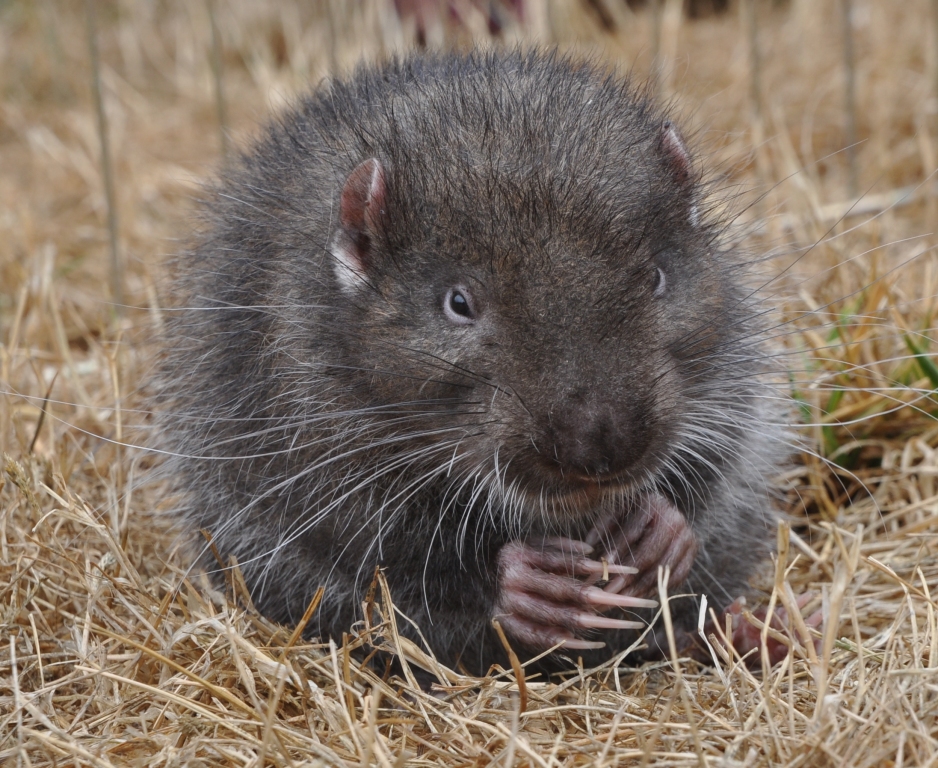 Our analysis naturally begins with Bidoof itself. Bidoof is inspired by the mountain beaver, scientifically named Aplodontia rufa. Though it is a North American rodent, it is not actually a true beaver, being a closer relative of the squirrel - thus explaining why it is listed in the Pokédex as the Plump Mouse Pokémon!

The mountain beaver is the last living member of its genus and family and despite the name, it only superficially resembles a beaver due to its size, strong odor, preference for watery locations and propensity for consuming seedlings; it is actually considered a living fossil due to its primitive attributes. Unlike 'true' beavers, they do not fell trees to build dams, live in lodges, or communicate by slapping their tails. They are nocturnal and can climb trees for food when needed, but mostly eat ferns and other plants which are toxic to other animals, suggesting a natural immunity to some poisons.

Mountain beavers are found in the Cascade Mountain Range, Olympic Mountains, the Klamath Mountains, and the Sierra Nevada Mountain Range. They do not function well in colder climates, being unable to conserve their heat. They also do not hibernate, though much like beavers and other rodents they can create burrows consisting of deep dirt tunnels, wilted plants, and hay. Known predators of the mountain beaver include bobcats, cougars, golden eagles, and owls; they are also prone to hosting largest known species of flea, the mountain beaver or giant mountain beaver flea. Their breeding season is between January and March, typically giving birth to two young. They live between five to ten years and are typically antisocial. 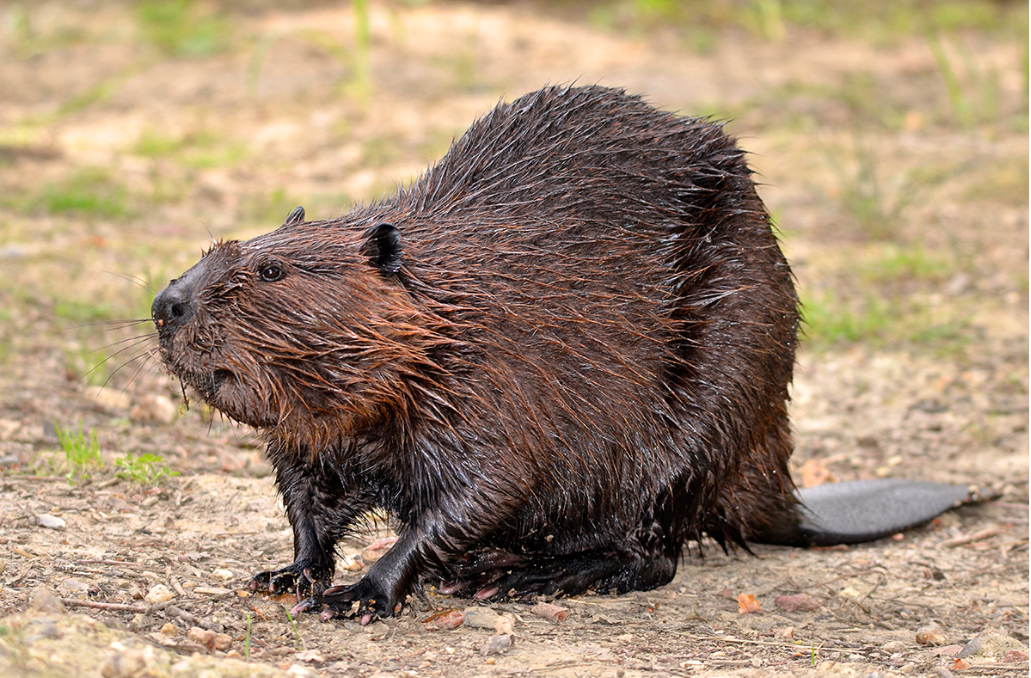 Bibarel, on the other hand, is based on species of 'true' beavers, of which there are two main kinds - the North American beaver, Castor canadensis, which covers most of northern North America, and the Eurasian Beaver, Castor fiber, which lives in parts of Western Europe. While the Eurasian beaver possesses a more elongated skull, narrower tail and lighter color, the North American beaver has a narrower body. Taken together, beavers are the world's second largest rodent, after the capybara. Their skulls are relatively large to accommodate their famous teeth, while their hands and feet are dexterous, allowing for gripping, manipulating and digging. So close is their evolutionary path, both species of beaver can breed with one another. 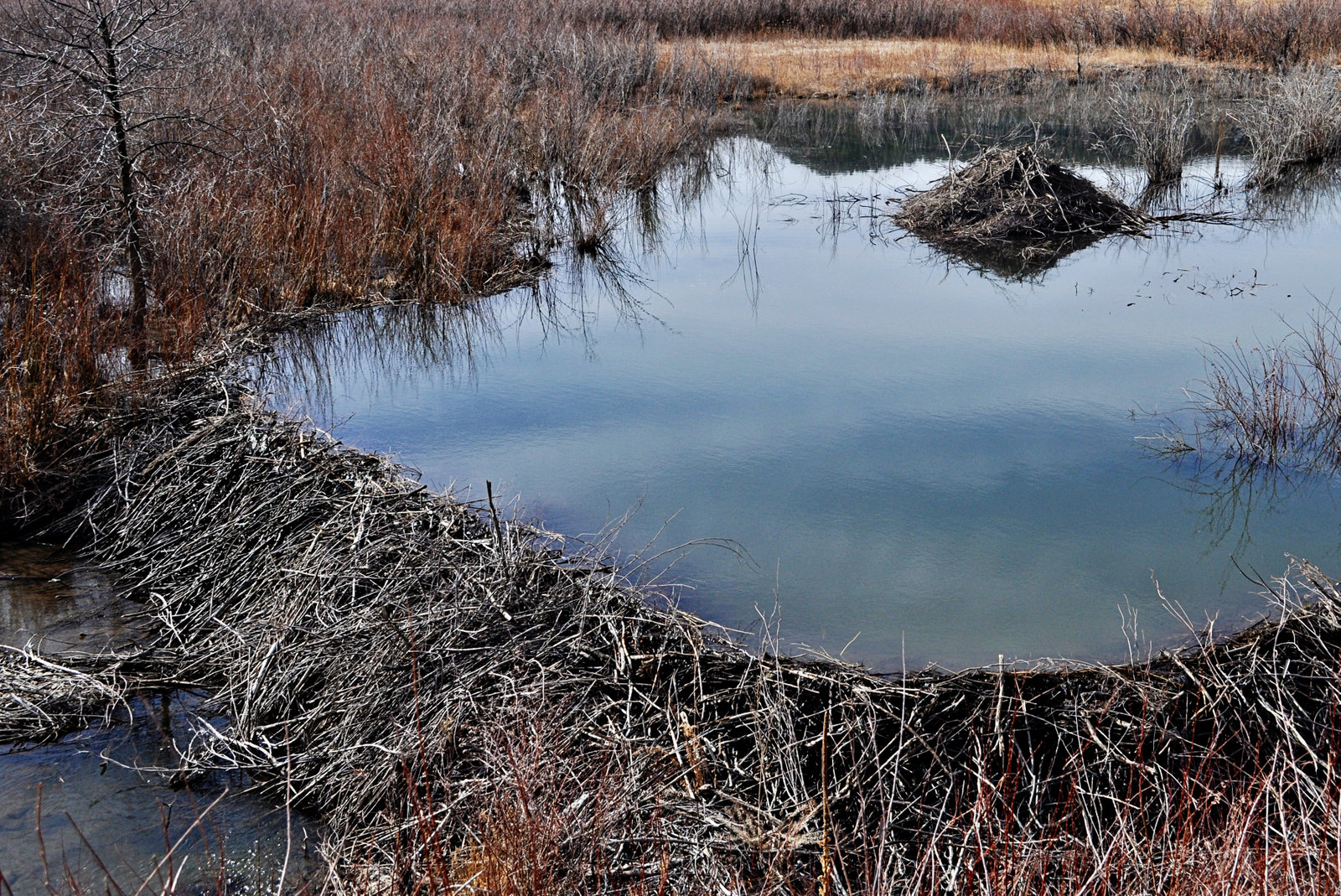 Both types of beaver live in freshwater ecosystems, preferring flatter regions close to water, being herbivorous and eating plants near their water home. Beavers are famous for building lodges and dams, normally as a community activity. Many beavers build canals between their lodges and their food sources, locking the lodge in place. Though they are nocturnal and do not hibernate, beavers can spend more than 24 hours awake when setting up their dens for the winter. It may be tempting to think that beaver dams can harm environments by restricting the flow of water, but they actually help provide a habitat for many sensitive plant and animal species, improve water quality and control floods - just as Bibarel does.

Beavers can live up to ten years on average and their basic social unit is the family, which usually features a monogamous pair and at most ten other members, with litters of at least four babies being born per year. Beaver families greet each other with whines and various other sounds. They also specialize in using their tails to warn others of impending dangers - such a warning system allows for members of the community to hide in their lodges, dens, and deeper water, depending on where they are.

Well I'll be dammed - even the Bidoof line packs some surprising evolutionary secrets! We hope this article gave you a new perspective on this oft-maligned Pokémon, and that you have a happy Bidoof Day!
Written by