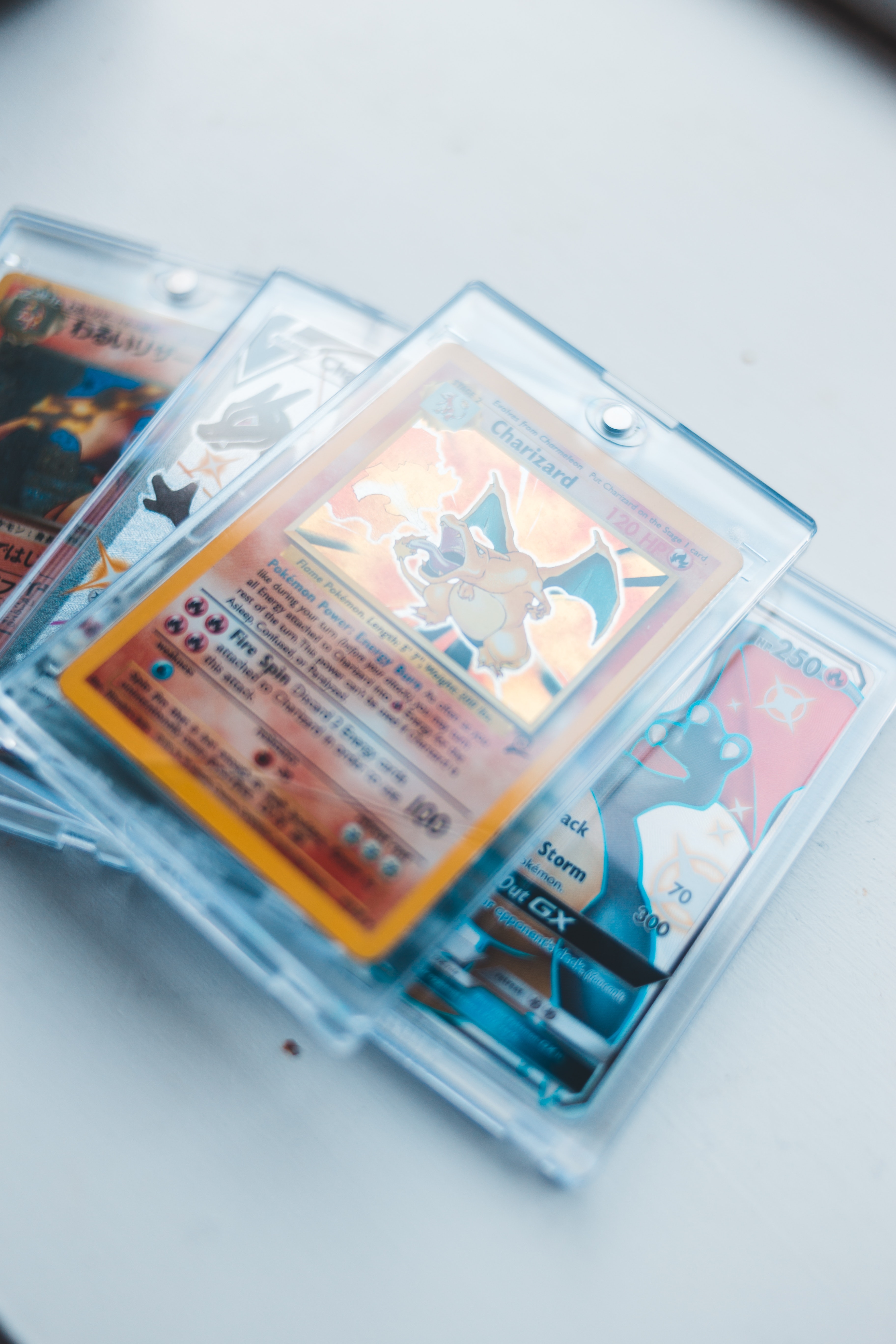 Italian media has reported that police from the Italian city of Milan have shut down a long-running scam on eBay involving fraudulent sales of Pokémon cards, managing to seize €439,000 of ill-gotten profits from the group of four fraudsters behind the operation.

Despite having apparently been in operation for several years, the scam itself seems to have been a fairly simplistic operation, and did not come to the attention of Milan's Guardia di Finanza until a report from eBay. The ringleader, who originally hails from the southern Italian coastal city of Taranto, would place listings on eBay for a variety of Pokémon cards. After making a sale, they would simply take the money and run, abandoning the account and leaving collectors who'd paid for the cards high and dry. They'd then switch to a new account to continue making fraudulent listings.

Their three collaborators, also originally hailing from Taranto, alledgedly assisted in laundering money from the scam. The group were tracked down by the Economic and Financial Police Unit of the Guardia di Finanza, who were able to reconstruct the web of transactions and contacts that the fraudsters had used to try and launder their profits.

Morningstar Jan 15, 2023
So, people actually got busted for selling counterfeits?

Morningstar said:
So, people actually got busted for selling counterfeits?
Click to expand...

The cards weren't counterfiets, they simply didn't exist. They'd take the money, then never sent a card to the person who paid.
Join the discussion on the Forum (Requires registration)
The Original Pokémon Wiki
45,000+ pages
over 3.5 million edits
Browse now
Community

Ask the poster below a question