Pokémon GO celebrates the start of the Year of the Water Rabbit with Lunar New Year Event, debut of Shiny Darumaka 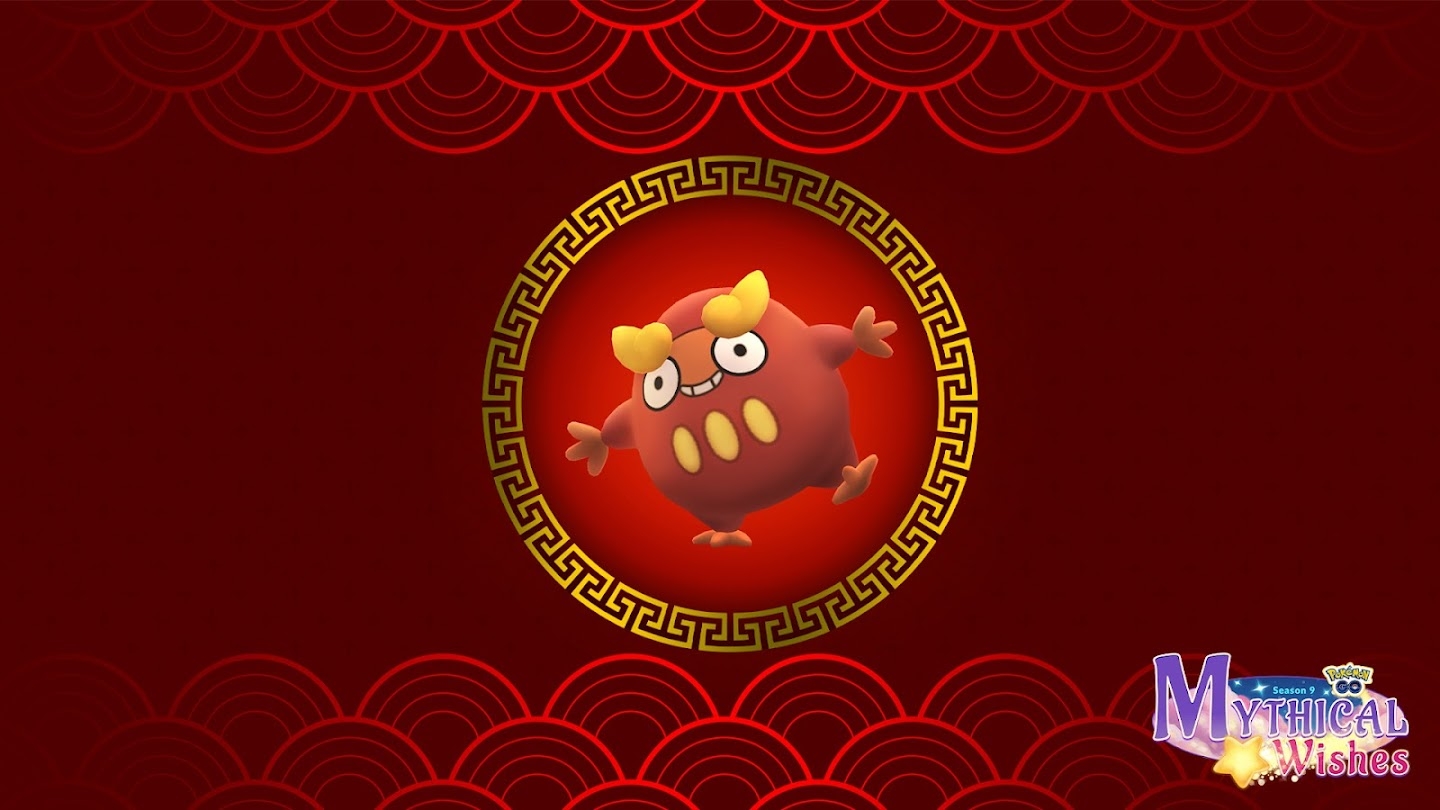 Pokémon GO is celebrating the start of the Year of the Water Rabbit with a special celebration event to run from 10:00am local time January 19th, through to 8:00pm January 23rd. The Shiny variant of the Zen Charm Pokémon, Darumaka, is also making its Pokémon GO debut with the beginning of the Lunar New Year.

Event Bonuses and Activities
Timed Research: Lucky Wishes
Branching Timed Research will be available during this event, allowing Trainers to choose one of three different paths, each offering different tasks and bonuses. The three paths respectively offer bonuses for hatching Eggs, the duration of Daily Adventure Incense, and collecting Stardust. Trainers who complete their selected research path will receive a selection of bonus items, as well as have the opportunity to encounter the following Pokémon themed around the Lunar New Year and Year of the Water Rabbit. 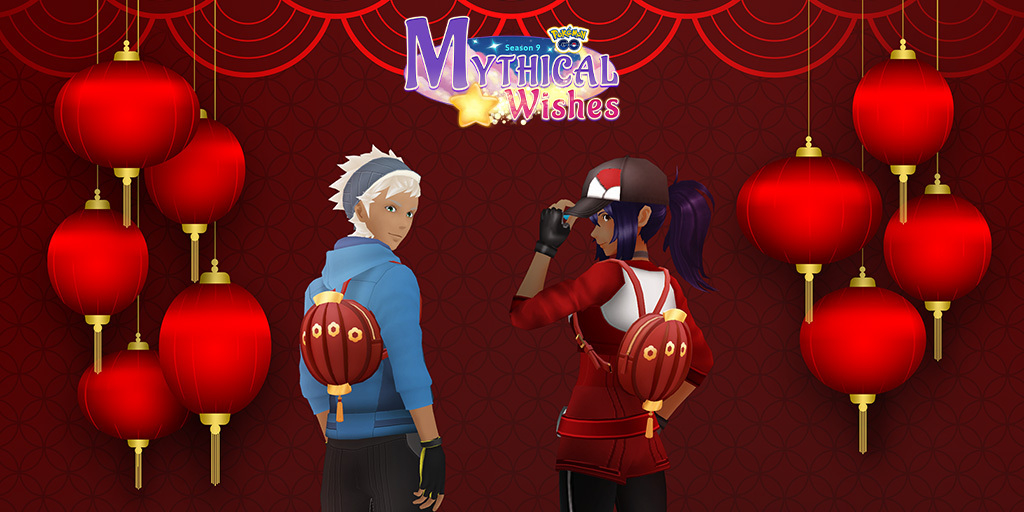 Avatar Items
The following new avatar items will be available to purchase in the in-game shop starting from this event:
Pokémon
All Pokémon listed below with a ⁂ next to their name can also be encountered in their Shiny variants.

any thoughts on my trainer oc, heart

So I recently started doing solo challenge runs in Gen 3