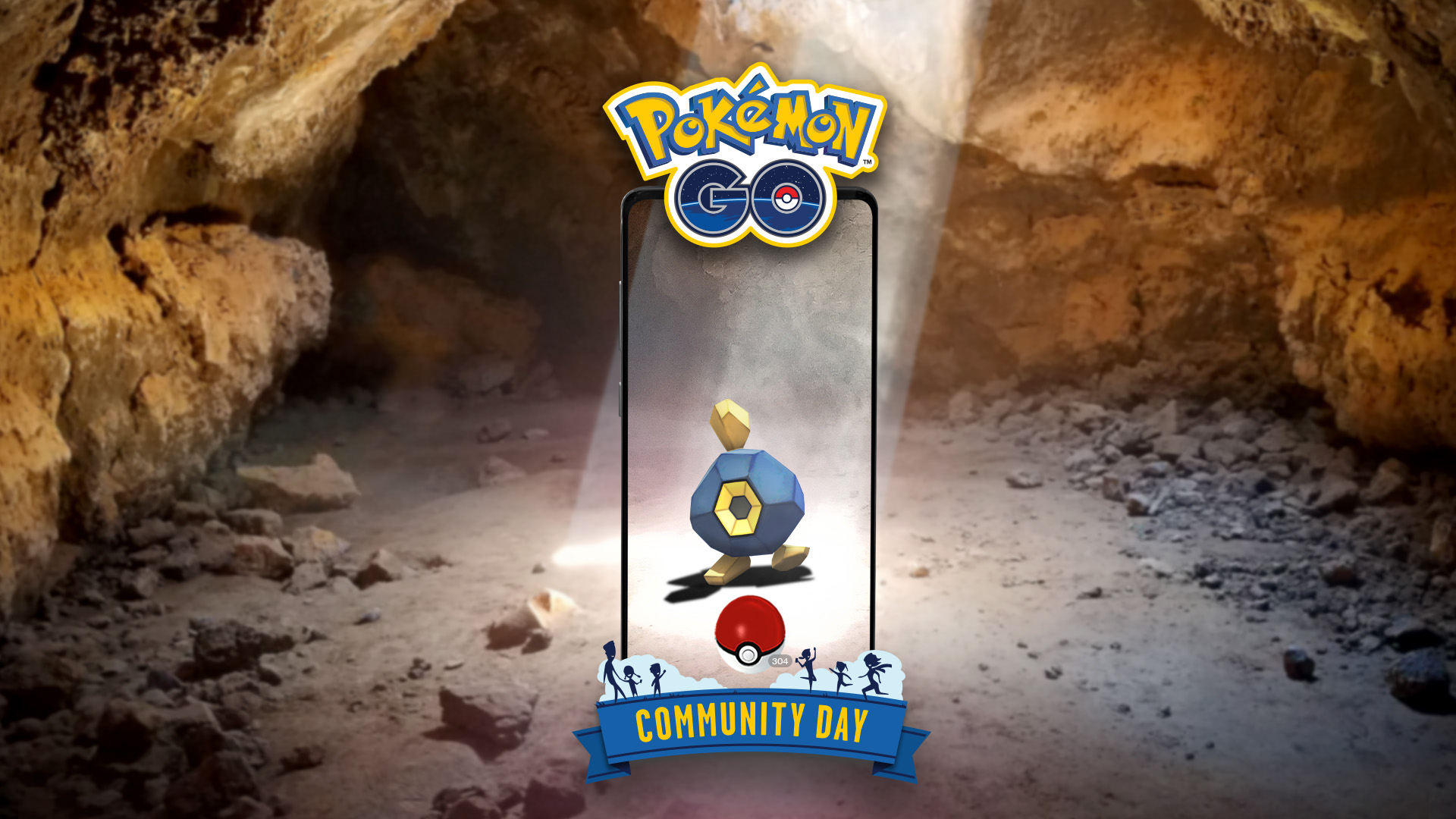 Niantic has confirmed that the Mantle Pokémon, Roggenrola will be the featured Pokémon for September 2022's Pokémon GO Community Day. During this event, Roggenrola will be appearing more frequently in the wild, with its Shiny variant also being available. The event will be held on September 18th, from 2:00pm to 5:00pm local time.

Boldore that are evolved into Gigalith during the event, or within five hours after it concludes, will learn the Charged Attack Meteor Beam. This move has 120 power in Trainer Battles and 140 power in Gyms and in raids.

The following event bonuses will also be active throughout the event:
Additionally, Trainers can get event-themed stickers by spinning PokéStops, opening Gifts, and purchasing them from the in-game shop.

A Community Day-exclusive Special Research story, Rock ‘n’ Roll, will be available for purchase at US$1.00 (or the equivalent pricing tier in each local currency). This Special Research can also be gifted to any friend with a Friendship level of Great Friends or higher.

From 5:00pm to 10:00pm local time, unique Four-Star Raids will take place. When Trainers defeat the Boldore Raid Boss, Roggenrola will appear in a 300-meter radius around the Gym that hosted the raid for 30 minutes. These Raids can only be accessed with Raid Passes and Premium Battle Passes. Remote Raid Passes cannot be used. The same Shiny odds as the 3-hour event will apply.

A Pokemon Starting with V.2

What Pokemon comes to mind for the Type above?

A Pokemon Sharing a Type With...