Bug Out! event returns to Pokémon GO from August 10th to 16th 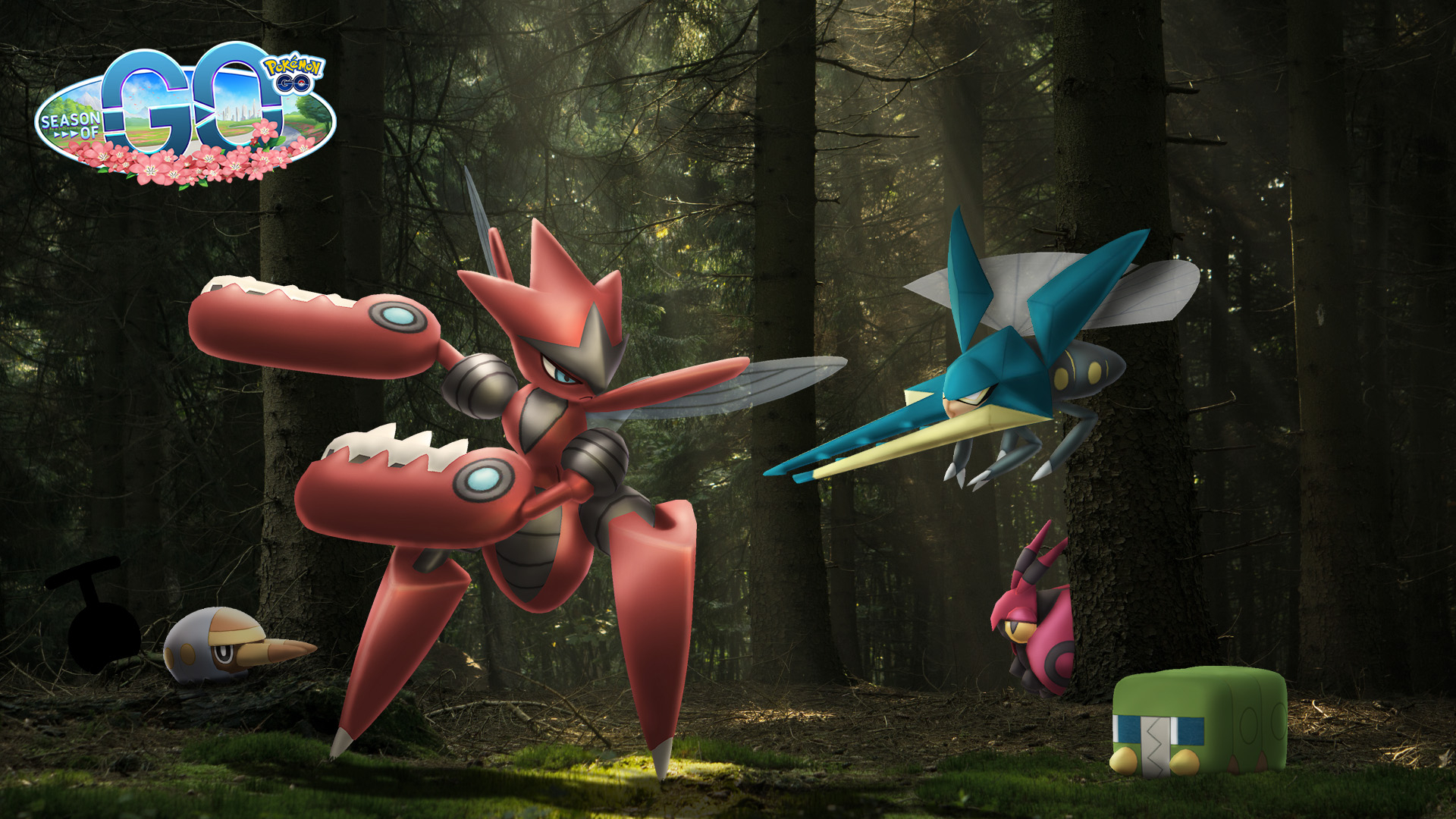 Niantic has announced that the Bug Out! event will be returning to Pokémon GO between August 10th at 10:00am to August 16th at 8:00pm local time. Grubbin, Charjabug, Vikavolt, and Mega Scizor will all be making their Pokémon GO debuts as part of this year's event.

Event bonuses and activities
During this event, the following bonuses will be active
A bug-tastic Collection Challenge
A Collection Challenge featuring Bug-type Pokémon will be available during this event. Trainers who complete this challenge will receive the Bug Catcher Pose, and 15,000 XP. The pose will also be available for purchase in the in-game shop after the event ends.

How are you feeling today? Vol. 2

What music are you currently listening to?

JN120: Koharu and Eievui, the Possibilities are Endless!