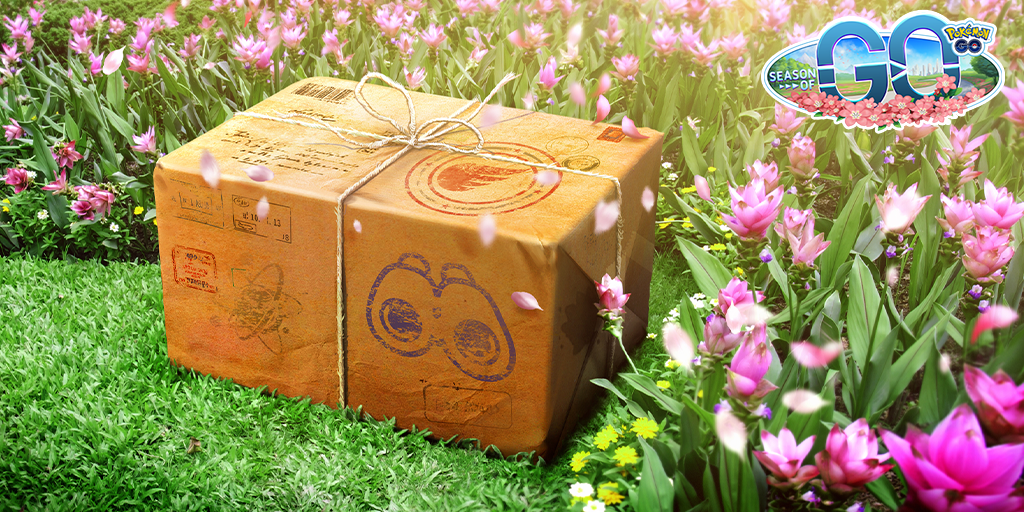 Pokémon Spotlight Hours
A different Pokémon and special bonus will be featured every Tuesday in August, between 6:00pm to 7:00pm local time:
Raids
Raid rotations will all all start and end at 10:00am local time on the dates listed unless otherwise noted.