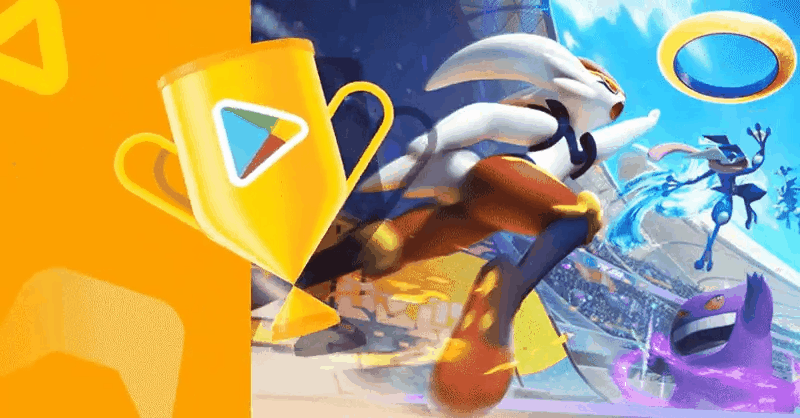 Pokémon UNITE has been awarded Best Game in Google Play's Best of 2021. Google's announcement stated that the game's win was due to its "dynamic gameplay and cross-platform experience".

An in-game promotion to celebrate this achievement is currently running, with players able to receive two login bonuses, each of which rewards 2021 Aeos Tickets. Players can receive these Aeos Tickets regardless of which platform they play the game on. While the initial announcement of this promotion on Twitter claimed that the giveaway would last until December 7th, the in-game countdown for the promotion currently states that the bonuses will expire in 30 days.

JN120: Koharu and Eievui, the Possibilities are Endless!