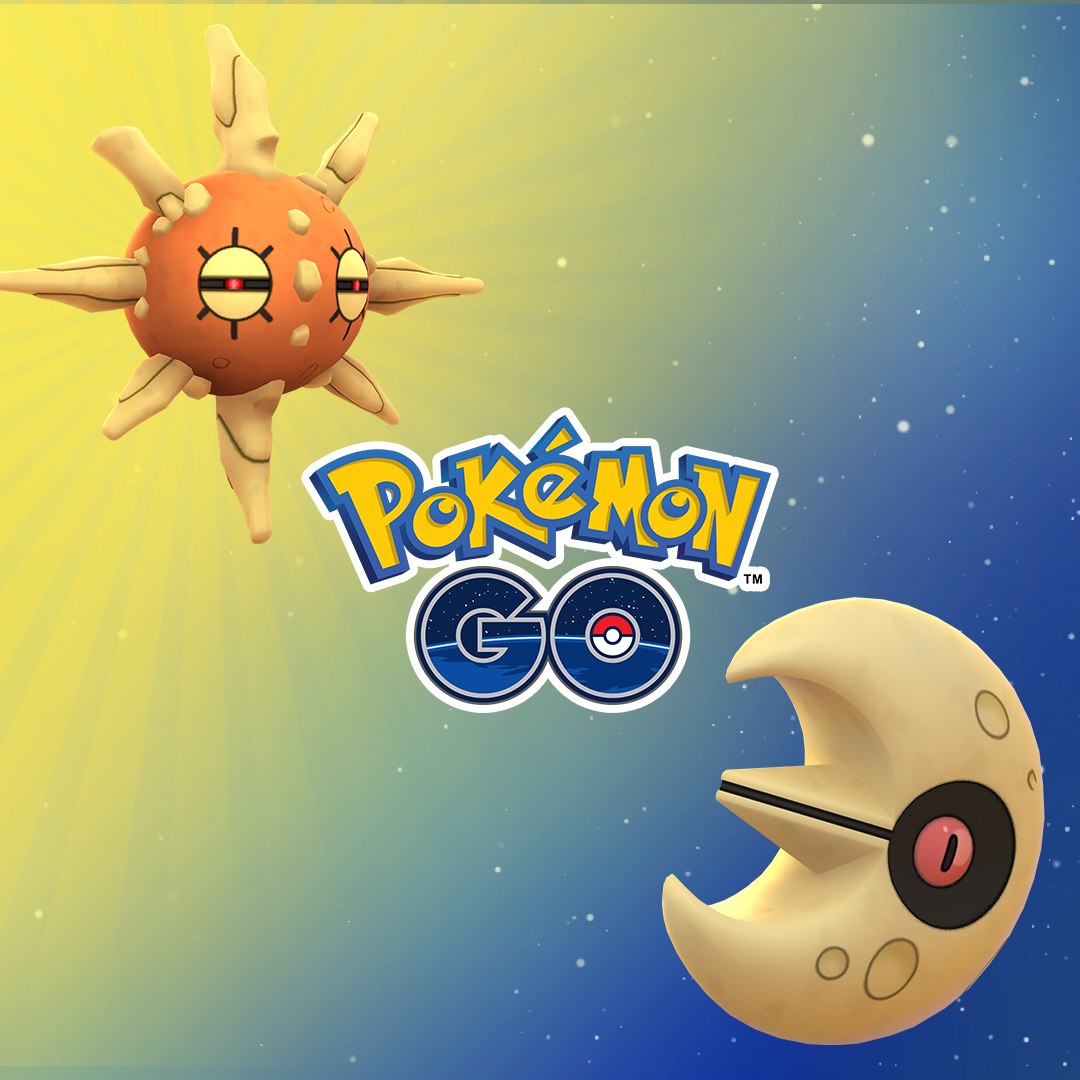 Niantic has revealed more details for the Solstice Event coming to Pokémon GO this June, including the return of a Legendary Pokémon in five-star raids. Trainers will be able to encounter and catch different Pokémon depending on which hemisphere they're playing in. The event will take place from June 17, 2021, at 10:00 a.m. to Sunday, June 20, 2021, at 8:00 p.m. local time.

There will be event-exclusive Field Research tasks which give rewards like encounters with Yanma in the northern hemisphere, encounters with Snorunt in the southern hemisphere, and even Silver Pinap Berries. Take a few snapshots to encounter a surprise Pokémon. Your Buddy will give you gift items and Poké Balls more frequently during this event. The walking distance required to earn hearts with your buddy will be halved. After the event concludes, Lunatone will be appearing exclusively in the eastern hemisphere, and Solrock will be appearing exclusively in the western hemisphere.

What do you think the above user will use as their next avatar?