There's been a common sentiment for many years among console gamers that it's better to buy a game physically than digitally. After all, not only can you trade the game in once you're finished, but you don't have to worry about losing all your games if your console gets broken, lost, or stolen. Unfortunately, that doesn't mean physical games don't have their own problems from time to time.

Pokémon Omega Ruby and Alpha Sapphire, the 2014 3DS remakes of the classic 3rd generation Pokémon games, may just be one of those titles that's looking at an early grave. Over the past week, there have been increasing numbers of reports on social media and around the internet of these games spontaneously ceasing to work, with trainers receiving errors along the lines of "There is nothing inserted into the Game Card slot", "Game card cannot be used" or just "An error has occurred" when attempting to play their physical copies of the game. So far, the majority of these problems have been reported with European region copies of the game, in particular German copies, however there are scattered reports of these issues hitting players with cartridges from other regions. Though some lucky users have been able to coax their cartridges to work again though the time honoured process of cleaning the contacts and reinserting the cartridge a few times, the majority of users encountering these issues have been wholely unable to resurrect their cartridges.

At this point, there's no clear consistent factor that can yet be pointed at to identify a faulty cartridge. These issues seem to be more common with people who bought games at or near launch however. This could imply a hardware issue of some kind with a specific batch of 3DS cartridges, with failure rates increasing on cartridges from this batch over time. There are multiple theories floating around as to what this hardware issue might be. One popular theory notes that the specific memory chips used in 3DS titles are known to have a shorter lifespan than older Nintendo cartridges, and while 7 years is somewhat on the low end for their typical expected lifespan, it's not impossible these cartridges are effectively dying from old age. If this is the main issue, there's unfortunately nothing that can really be done to fix the cartridges themselves. Another possibility that's been raised is that the solder on some surface mounted components on the cartridge board may have become fatigured, which can cause issues for the connection between the console and the cartridge. If this is the root cause for the issue, then there's good news and bad news. The good news is that the cartridges are actually physically repairable. The bad news is that it requires specific expertise and tools which most players of these games may not have access to, and that with the games out of warranty it's unlikely that Nintendo will do those repairs for us either.

Have you experienced any of these issues with your copy of Pokémon Omega Ruby or Alpha Sapphire? If you have, we'd love it if you could help us out in the comments below with the following information, so we can try and track down if there is actually a specific batch responsible for these problems. 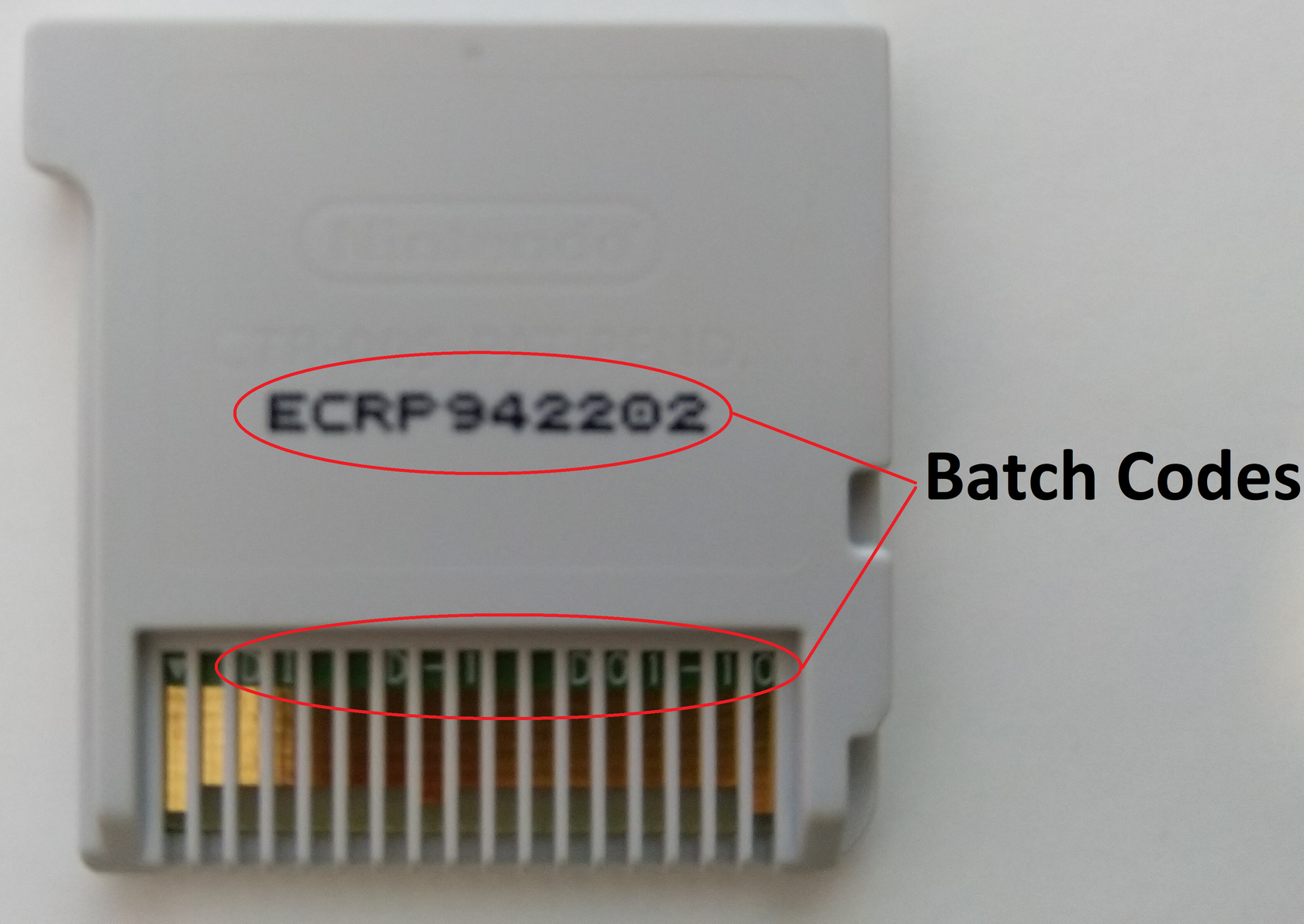 N
Norzan May 6, 2021
I do have an european copy of Alpha Sapphire and it is working thankfully. It would suck really hard if it stopped working, because while checking my PC boxes i noticed a bunch of pokemon in it that were given by friends (specially a shiny with perfect IVs) and some gift pokemon. Plus legendary pokemon i used a Synchronize Ralts to get the best nature.

The not functioning Alpha Sapphire has the following codes:
ECLPX42125
DS C-1 D01-1C

Hope somehow this information is usefull.

SwareJonge Jun 1, 2021
I have a non working Alpha Sapphire a friend bought second hand on marketplace.
it's a PAL Copy (presumably also Dutch).
Tested on 3DS with Luma3DS 11.13.0-45E

Did some small research myself: the entire update folder was corrupted which probably explains why the game displays an error message when trying to boot the game.
So my guess is that some flash chips are from really bad quality or haven't been flashed correctly in the factory itself.

I contacted them about it last year (Nov. 2020) and they told me to return it where I bought it. It hadn't been working for a little while before that.
Join the discussion on the Forum (Requires registration)
The Original Pokémon Wiki
40,000+ pages
over 3 million edits
Browse now
Community