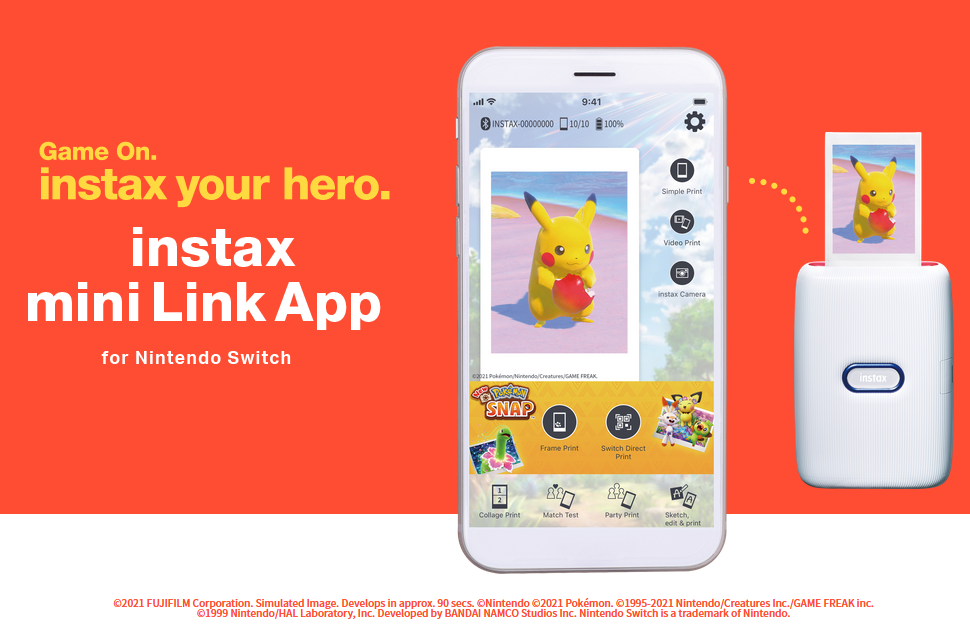 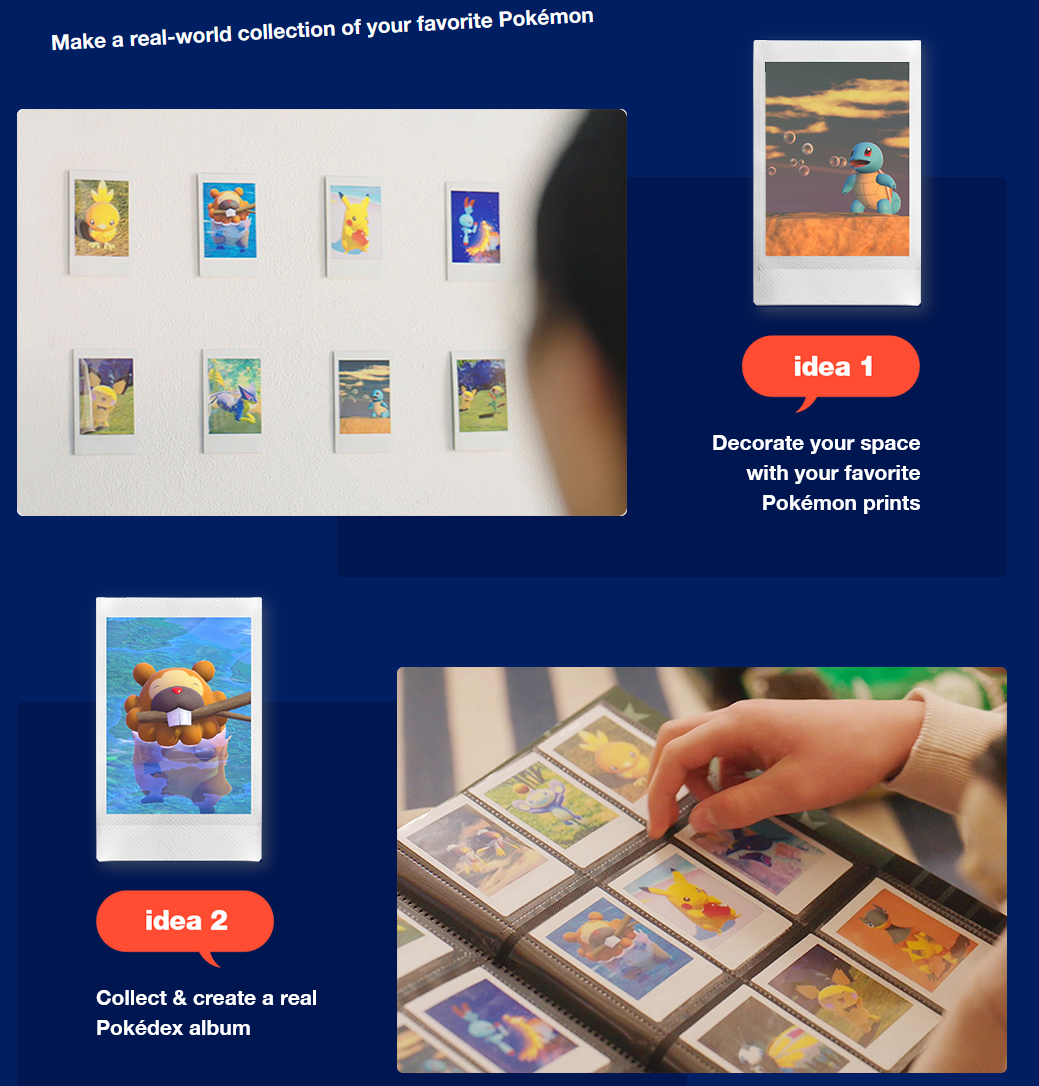 Back in the 1990s, a number of the Pokémon titles from the original Game Boy included support for the Game Boy Printer, which allowed you to print small stickers from a variety of in-game images. The original Pokémon Snap also supported a similar feature, though Pokémon Sticker Stations that could be found in several retail chains including Blockbuster and Toys R Us. With New Pokémon Snap, it seems we'll be able to once again print out our snaps at home, thanks to a new collaboration between Fujifilm and Nintendo.


​
This April 30th, Fujifilm will be releasing a new instax mini Link app for Nintendo Switch, allowing users to export photos from the Switch to their smart device for editing and printing on any Fujifilm instax mini link smartphone printer. While the advertising for the app has focused on Mario, Animal Crossing, and New Pokémon Snap, and how users can add stickers and frames from these franchises and games to your prints, there doesn't appear to be any limitations to which software you can take screenshots in to print. For example, there seems to be no reason you couldn't take a screenshot of trainer cards from Pokémon Sword and Shield and print them out as physical photos for collecting. You can also use these stickers and frames for regular photos taken on your smartphone. 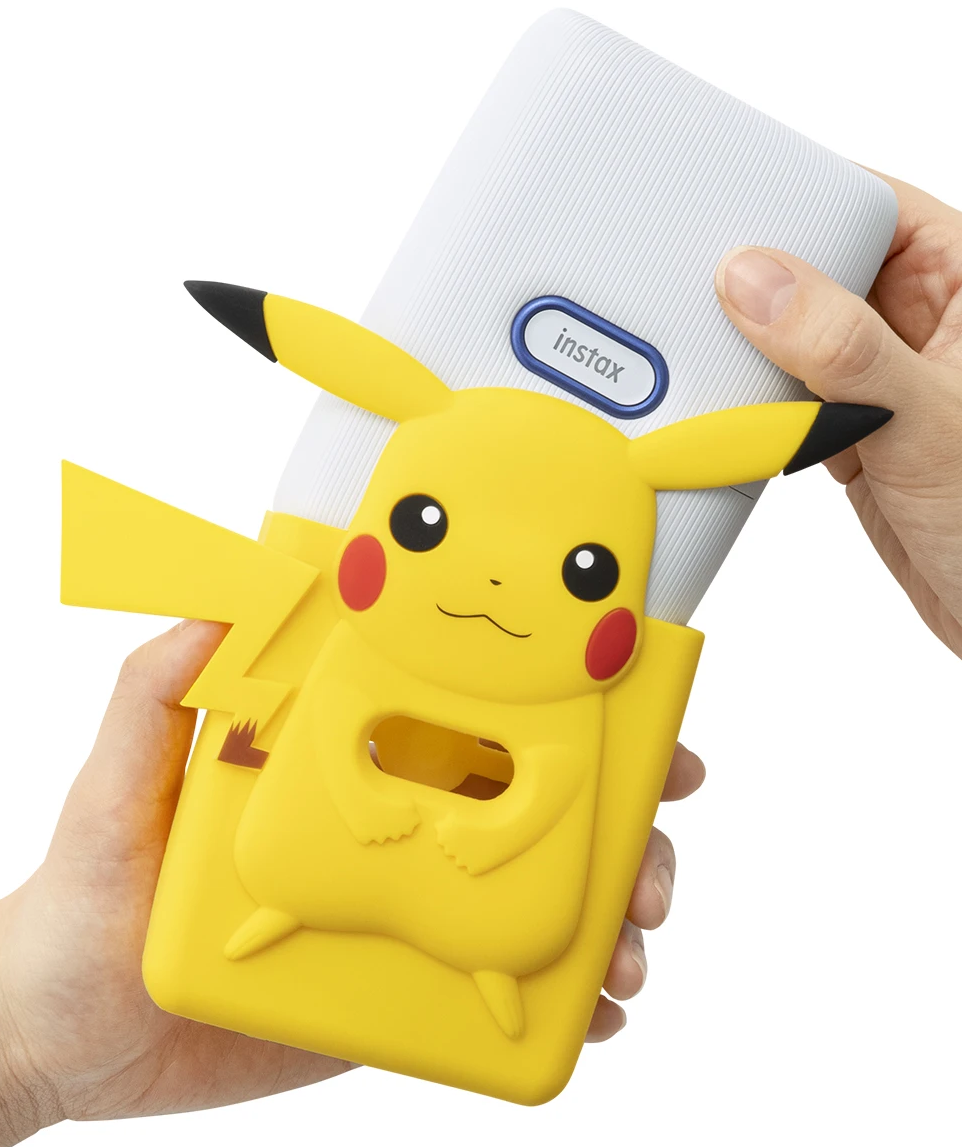 In addition to this app, Fujifilm will also be releasing a special edition bundle including an instax mini Link Special Edition - Ash White (Red & Blue), together with a special Pikachu Case. Pricing and release dates for this bundle has thusfar only been announced for Australia, where it will retail at $199 AUD and can be pre-ordered now from "select retailers" for release in mid-May. The bundle is however known to be receiving a global release. We'll update once Fujifilm starts releasing this information for other countries.