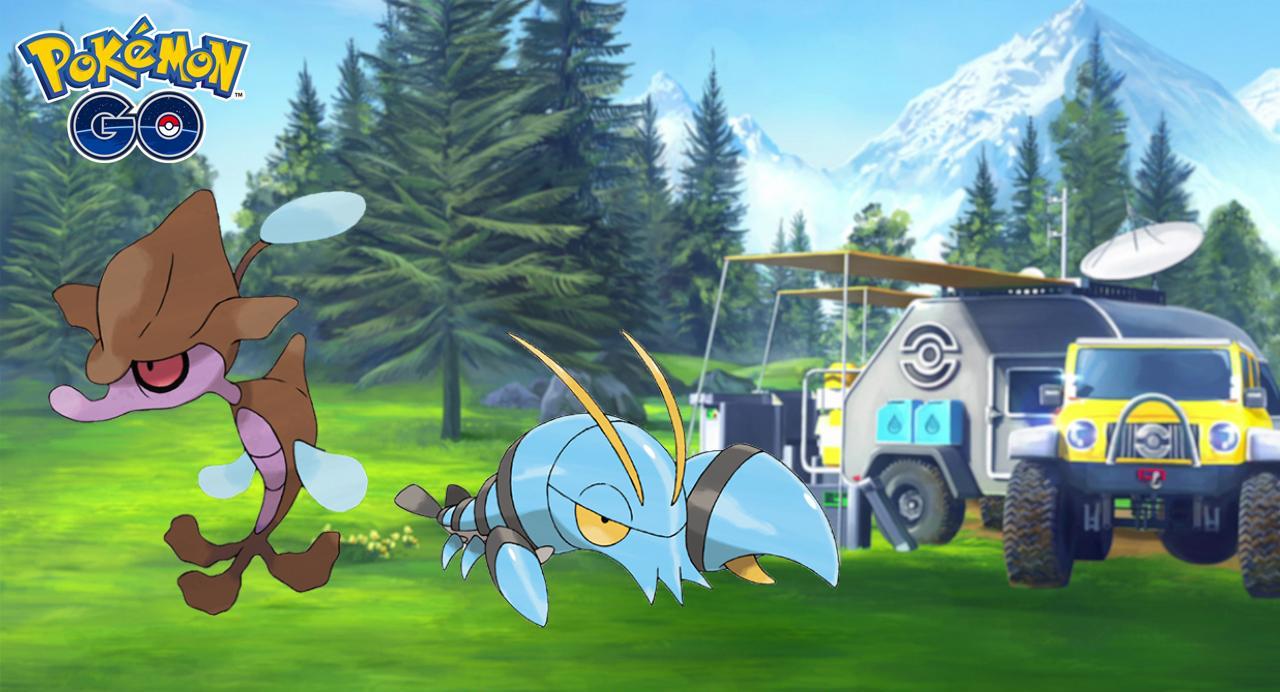 Niantic has sent out a warning to Pokémon GO players, alerting them to an issue with older versions of the game that might be preventing Skrelp and Clauncher from appearing. Both Pokémon had been set to make their debut with the Rivals Week event running from April 13th until April 18th. In addition to these new additions, other Pokémon including Seviper, Hitmonchan, Hitmonlee, and Makuhita, will be appearing more frquently in the wild.

Niantic Support has advised players via their official @NianticHelp Twitter account to update their app to the latest version while they work on a fix.

While a report from a data miner earlier (see below) claimed that this issue had been resolved, recent responses from the @NianticHelp Twitter account to users seem to indicate the issue is still ongoing.

This is unfortunately not the only technical issue currently impacting Pokémon Go. An ongoing issue continues to impact Team GO Rocket encounters, and they have not been available in-game for the past few days.

Niantic has as yet not provided an ETA for either of these issues being resolved. We'll let you know once fixes have been issued.

UPDATE: Niantic has now confirmed the resolution of the issue impacting Skrelp and Clauncher.

What pokemon move comes to mind for the user above?

What Pokémon comes to mind for the person above you?